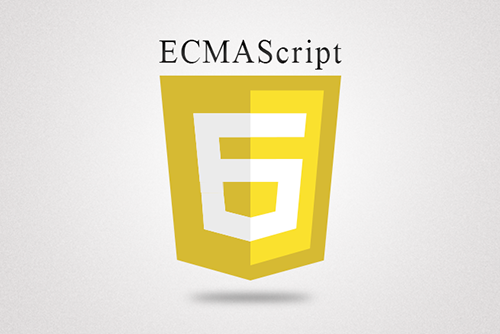 Generally, Generator is a object returned by a generator function that behaves like an Iterator. In Javascript, according to Mozilla:

The Generator object is returned by a generator function and it conforms to both the iterator and the Iterable protocol.

While a normal function will return a value using return keyword, Generator uses yield keyword to generate a rule to create values rather than the actual values. In other words, it is the lazily way to generate values.

The obvious benefit of Generator is improving the performance and help us to organize source code better. This is a new feature in ES6, but it has been implemented in other languages (e.g.Python, C# etc) for a long time.

Futhermore, we can also using [yield*](https://developer.mozilla.org/en-US/docs/Web/JavaScript/Reference/Operators/yield*) to yield another generator, and note that:

The next() method also accepts a value which can be used to modify the internal state of the generator. A value passed to next() will be treated as the result of the last yield expression that paused the generator.

In this simple example, instead of creating an array to store all odd numbers, we just simply create a rule for generating them.

3.2 What is callback hell and how to solve it?

First, let’s take a look at this callback hell or pyramid of doom

How can we make it better? Using Promise is an answer. Obviously, the code looks more tidy and easy to read.

Promise (technically in this case: jQuery Promise) is a good way to prevent callback hell. But you know what? Generator is more awesome. This example below uses bluebird Promise.coroutine to return a function that can use yield to yield promise.

Generator is a new feature in ECMAScript 6 and it is a convenient way to control iteration behavior of a loop. Moreover, it also help to solve the callback hell in your existing code. Combine Promise and Generator effectively can help you control the asynchronous flow better and preventing callback hell in your code. It is more powerful and useful than just only make your code more concise and tidy. Using it wisely can aslo help you to improve your code performance compare to tradditional loop.